From nutritional produce labeled as superfoods to the sweet with surprising benefits, today we look at the Healthiest Foods On Earth. Let’s started.

A popular vegetable among health food aficionados, Kale is a plant closely related to wild cabbage and provides a plethora of vitamins, minerals, and healthy doses of macronutrients. It was first cultivated in the Mediterranean and Western Asia, as early as 2000 BC, and over time different breeds would be utilized in other parts of the world. Typically classified by their different leaf types, there are numerous variations of Kale that each have different flavors, textures, and colors ranging from light green to violet-brown.

Despite these differences, though, they all provide over 20% of the recommended daily value of vitamin A, B6, and C, along with folate and manganese. It’s also considered a good source of thiamin, riboflavin, vitamin E and much more. In hopes of introducing kale into the diets of more consumers, some companies in the past decade have begun incorporating them in new food products, such as “Kale chips”, a replacement for potato chips.

This bitter sweet is a decadent treat for candy-lovers worldwide, but what some may not realize is the fact that Dark Chocolate actually packs a nutritious punch as well. Without the dairy included in the sweeter alternative of milk chocolate, this food actually offers a heavier concentration of all the nutrients provided by cacao tree seeds.

Made from cocoa butter, cocoa solids, and sugar, Dark Chocolate contains heavy doses of vitamin B6 and iron, the latter of which provides an astounding 92 percent of the recommended daily value in a 100 gram serving. Because of its high antioxidant levels, many consider this candy food to actually be a superfood, and due to the manner in which Dark Chocolate boosts brain serotonin levels, it’s considered to be an excellent natural means of lifting your spirits as well.

Crafted from rolled or ground oats, Oatmeal has garnered a wave of popularity from health-conscious eaters due to its soluble fiber content. This component of the breakfast favorite lowers cholesterol in consumers, but that’s hardly the extent of this food’s benefits.

Oatmeal also features rich amounts of complex carbohydrates and can slow digestion while stabilizing blood-sugar levels. It contains high amounts of omega-3 fatty acids, folate, potassium, and B vitamins as well, all of which help strengthen the heart and fight potential cardiovascular problems. And despite being relatively full of carbohydrates, Oatmeal is relatively low in calories to boot.

A starchy root, Sweet Potatoes often get written off as an unhealthy option in today’s carbohydrate-conscious society. However, these sugary orange oblongs bring a lot more to the table with complex carbohydrates, which are higher in fiber, digest slower, and are much more filling than simple carbohydrates, making them an ally in weight management.

Sweet Potatoes are filled with dietary fiber and beta-carotene, the latter of which is an antioxidant that can be turned into vitamin A. It has vitamins B5, B6, and manganese, and when baked, can increase vitamin C levels to 24 percent of the recommended daily value at a serving of 3.5 ounces. Surprisingly, even the leaves of Sweet Potatoes are nutritious and can be prepared and consumed similar to spinach.

Favored in traditional Indian, Middle Eastern, and Southeast Asian cooking, this root-based spice is heralded as a super food that can be added to most any recipe. The yellow-orange Turmeric contains many beneficial compounds, including curcumin. Some studies have shown that this chemical assists with mental ailments like depression and assist antidepressants in working more efficiently, as well as helping to fight type 2 diabetes, but scientists so far aren’t unified on these claims.

Turmeric’s effects on arthritis, however, seem to be much more fruitful with the root spice acting as an anti-inflammatory, easing joint pains and stiffness when consumed. Lab studies have also revealed Turmeric to be able to stop the growth of tumor cells, but more research must be done before scientists can put this remedy into action realistically.

Avocados have a notoriously high fat content, a fact that’s obvious to anyone who’s handled this oily egg-shaped fruit. As a result, some tend to think this green and black produce isn’t the healthiest option when dieting. In truth, though, Avocados are rich in healthy fats, the kind your body needs for fuel while having little correlation to body weight and cholesterol level.

Like many of the foods on this list, these fruits are packed with B vitamins and potassium along with vitamins C, E, and K. But Avocados also offer lots of fiber for easier digestion and special nutrients known as carotenoids and phytosterols, both of which aid in fighting heart diseases and boost immune systems. The health benefits of Avocado are so great that its oil has become a favorite ingredient among cosmetic and soap companies alike.

Used for its leaves, peel, oil, and juice, Lemons are bursting with healthy components that can be employed in a vast array of ways. The main nutrient that comes from Lemons is the same as other citrus fruits: vitamin C. A single 100 gram serving of this golden yellow fruit yields a recommended daily value of 64 percent when it comes to vitamin C. While often associated with aiding the immune system, Vitamin C plays many roles, including preventing heart disease and stroke.

Lemons are also loaded with fibers and plant compounds that strengthen the heart as well, in addition to lowering cholesterol and helping with weight loss! They also help with digestion, help prevent cancer, and prevent kidney stones. Collectively, Lemons present a strong case for being the healthiest food in the world.

Closely related to vegetables like chives, shallots, and onions, Garlic has come a long way from being “food among the poor” as it was labeled in Ancient Rome. This food is harvested from stalks that can grow over 3 feet tall and can be planted in all sorts of soil, though 80 percent of the world’s garlic comes from China alone.

Though some are turned off from the veggie due to its pungent smell, Garlic is somewhat of a wonderfood in that it has been instrumental in maintaining health for centuries. In addition to lowering cholesterol and blood pressure, Garlic can also act as an anti-inflammatory and will halt the growth of bacteria. 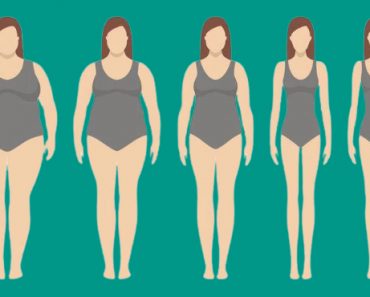 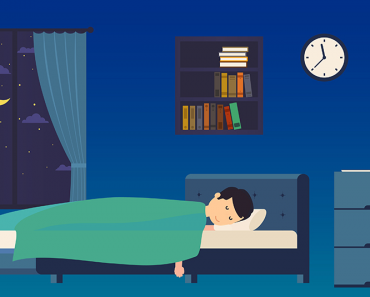 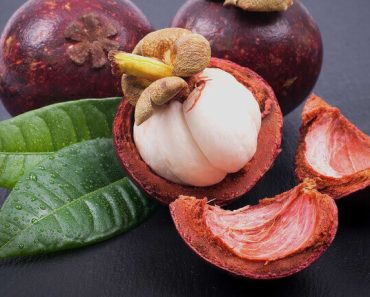