#15 My wife managed to capture the least manly shot of me launching fireworks.

#14 My wife’s face on our wedding day compared to the day when she met rob lowe.

#13 The story took an unexpected turn: internet users found a photo of Rob and his wife and compared it to the photo above.

#11 The mountain with his girlfriend and dog.

#9 Every night, my wife wakes up to breastfeed my son, she asks for the same delicacy. Behold, peanut butter apples at 3:00 am.

#8 Took this photo my girlfriend and our cat.

#7 My wife and I painted each other’s faces. Apparently, I took the challenge more seriously than she did.

#6 My boyfriend wanted to cut my cat’s hair once and totally messed up. It’s so sad but a little funny at the same time (She always looks pissed, so it is probably not because of the weird hairdo.)

#5 When we first met, she told me she could eat 4 lunch sets in 1 sitting. I got tired of her talking so I’m forcing her to do it.

#4 I’ve heard of painting yourself into a corner, but my wife took it a step further. I don’t event know…

#3 Bought the girlfriend a new camera lens for Christmas. This is my life now.

#2 When your husband is on a business trip but you need some romance.

#1 I just caught my boyfriend in the act. He doesn’t know that I know his secret. 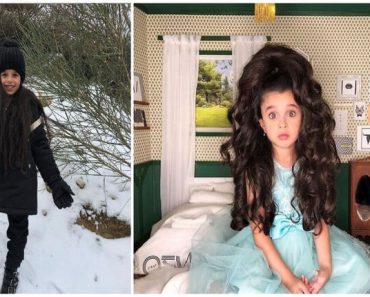 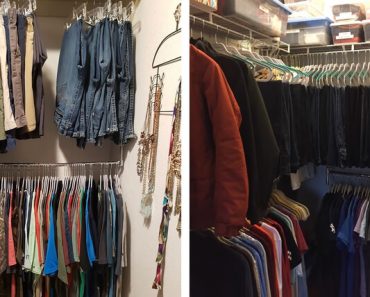 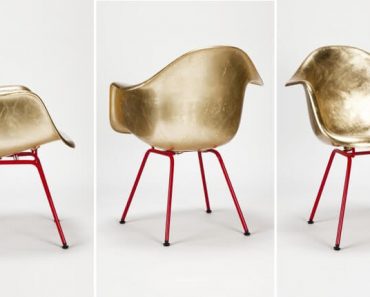 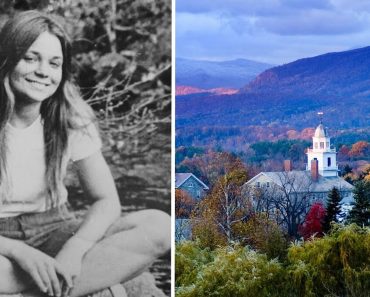