Being famous online certainly has its ups and downs. For one, it can make you an instant celebrity. But on the other hand, your face could be the subject of many jokes on social media. Just like these people who found 15 minutes of fame and went from zero to heroes in unexpected ways. It’s time to meet and greet  these 9 Normal People Who Became Internet Memes.

Now let’s break the internet with  these awfully familiar faces.

Who hasn’t seen this photo of a teenage boy dressed in thrift-store sweater vest sporting geeky braces?
His face has literally become synonymous with embarrassing situations and cringe-worthy moments. But did you know that the actual person in this meme intentionally took a hilariously bad yearbook photo as a prank?

According to Kyle craven, the real Bad Luck Brian, the awkward image was taken in 2007 for the annual picture day at school. But it wasn’t until 2012 when his buddy uploaded the picture on Reddit as a meme that Kyle’s mug took over the internet.

The online sensation first didn’t think much of his newfound fame, even though a lot of people started recognizing him on the streets. Kyle didn’t even tell his parents about it, and his mom learned about Kyle’s minor celeb status in the most awkward way possible. And the first thing his parents did?

Talk to an IP lawyer, of course, Because if retailers want to get his image on their merch, he might as well get a slice of the pie too. From t-shirts to boardgames, Kyle was able to make serious bucks from his unexpectedly bankable face, and he even scored a Superbowl commercial.

Who knew being the poster boy for bad luck could actually be your ticket to great fortune.

PREVPage 1 of 9NEXT
Prev Article Next Article 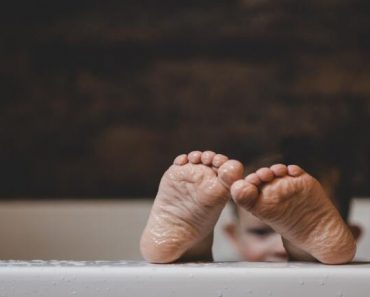 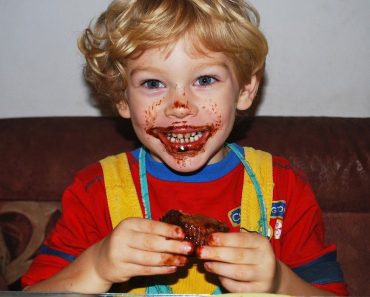