Welcome to BuzzLushes, In today’s article, I decided to talk about 3 Students Who Disappeared From Their College Campus :

Lynne Schulze was a 17-year-old freshman student at the Middlebury College in Middlebury, Vermont. In December 1971, Lynne was looking forward to her final exams of her first semester before the Christmas break. On December 10, 1971, She was prepared to take her English drama class final and had studied hard for it. At 12:55 pm, she left her dormitory with her friends to take her exam which was scheduled at 1pm. While on the way to the exam, Lynne mentioned to her friends that she forgot to bring her lucky pen and that she was going to go back and get it from her dorm room. This would be the last time her friends ever saw her.

Lynne did not show up to take her exam and her friends did not find her in her dorm room, Her friends found this to be odd but waited for her for 2 days before reporting her missing, Her parents were notified of her disappearance a week later. Her personal belongings, including her checkbook, identification and wallet were all left behind in her dorm room. During the police investigation, they found out that on the day she went missing, Lynne was seen outside of a health food store, All The Good Things eating prunes, just before she was to meet up with her friends take the exam, at around 12:30 pm.

She had reportedly mentioned to someone that she was going to New York but the bus had already left. Lynn then returned to campus where she had that walk with her friends and reportedly claimed she left her pen in her dorm room. Later that day, witnesses reported to have seen her again standing at the same bus stop where she was seen earlier, This 2:15 pm sighting of her would be the last confirmed sighting of her, Police at the time considered the possibility that Lynne had left on her own accord.

Lynne had previously sent letters to her family stating that she was homesick and was thinking of withdrawing from school. However, her friends and family said she was looking forward to going back to her home in Addison County Vermont for Christmas holidays and do not believe she would have run away.

There were several sightings of Lynne in the days following her disappearance but none of them were confirmed, The case would soon grow cold. Then in 2015, A tip led investigators to link Robert Durst as possible suspect in Lynne’s disappearance. Robert Durst was the owner of the All Good Things health food store.

Lynne was seen eating prunes at the All The Good Things store before her exam. Moreover, The store was across the street from the bus stop where Lynne was last seen. Robert durst is the prime suspect in his wife’s, Kathleen Durst’s disappearance and is a suspect in the unsolved murders of Susan Berman.

He was charged and acquitted for the murder of Morris Black in 2003.

He is also seen as a possible suspect in several other murders and disappearances and his sordid tale can be learned of in its entirety in HBO’s documentary series entitled “the Jinx”. Before the 2015 tip, investigators were unaware that Robert had owned the health food store, All Good Things.

However, there has been no evidence linking him to Lynne’s disappearance and there have been no new information released to the public. The case remains unsolved. Anyone with information on Lynn’s whereabouts are encouraged to call Det. Kris Bowdish who can be reached 802-388-3191.

PREVPage 1 of 3NEXT
Prev Article Next Article 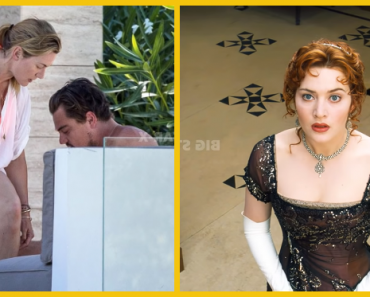 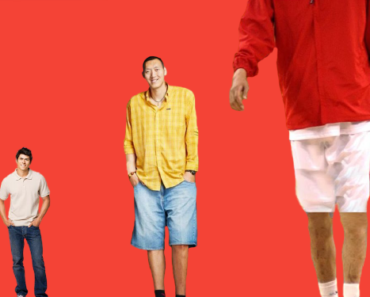 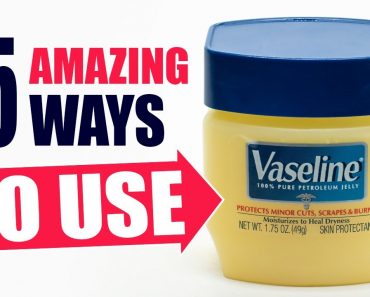 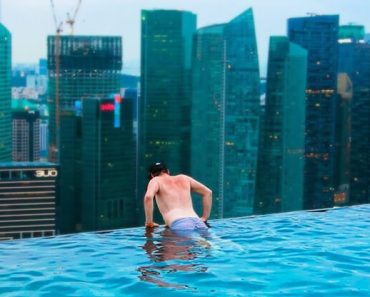